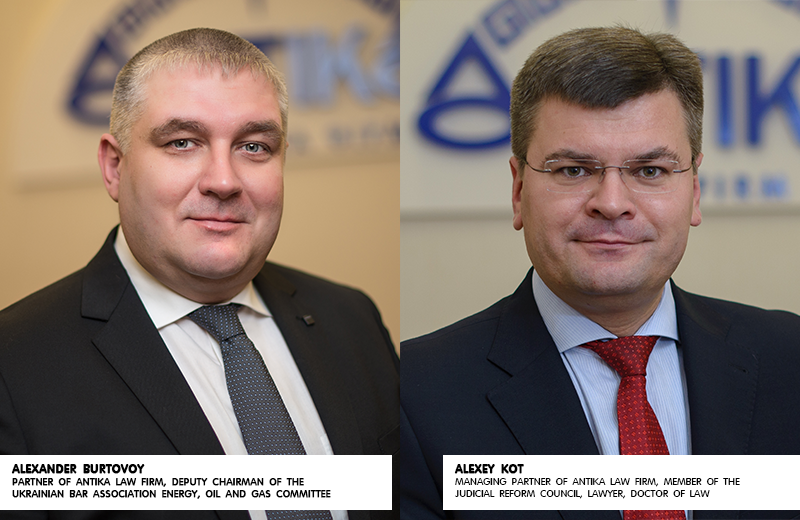 Previously, a relatively limited number of power generators, high concentration and “manual” pricing led to serious market distortions. For example, the cost of thermal generation was higher than in Europe, while the cost of nuclear generation was lower.

The only way to increase competition is a strong regulator and an Antimonopoly Committee, special competition support measures, and unlocking market mechanisms – particularly unhindered import of electric energy and free access to new power generators.

All generating companies sell produced electricity to Energorynok Company at a price set by the National Commission for State Regulation of Energy and Public Utilities. But from July 1, the so-called wholesale market is expected to replace it. As a result, consumers will be able to choose both their electricity supplier and power generator.

Preparations for a market launch

A lot of work was done to launch a new electricity market, but further development is still required.

Measures envisaged by the current legislation are fulfilled, but require correction:

• It is necessary to provide the possibility of using the existing regulatory framework for distribution of capacity of the interstate electrical transmission lines (ETL) for export-import operations until joint auctions are fully prepared;

• The lack of a guaranteed mechanism to prevent the creation of new debts. The procedure for granting protected customer status is overly complicated and qualified users do not initiate it for themselves. The mechanism, which covers electricity payments for such consumers, is in contradiction with the law.

Measures not foreseen by current legislation but need to be implemented for Ukrenergo:

• Oblige major power generators (or a group of related generators) whose market share was more than 20% in the previous period to sell 10-30% of energy produced to an independent state supplier (suppliers) at a price of “operating costs + regulated margin”. The size of the margin is determined by law (e.g., 10%). This approach is now successfully used in developed countries, for instance in France;

• Lack of proper informational and educational work, first of all with market participants, business executives, consumers;

• To prevent uncontrolled growth of prices for consumers, the National Commission for State Regulation of Energy and Public Utilities should have the necessary levers and must set marginal prices for different market segments or products – peak, off-peak, base and hourly load, balancing services, auxiliary services.

Measures provided by the current legislation but are still unfulfilled:

• The Market Operator joint stock company and the Guaranteed buyer separate enterprise, which were supposed to replace the Energy Market from June 11, were not created;

• Due to the political position of the Ministry of Energy and Coal Industry of Ukraine, it is impossible to finance software purchases for the balancing market, auxiliary services market and payment administrator;

• The certification and monitoring procedure for generation units involved in the auxiliary services market has not been approved;

• Absence of an approved procedure for conducting electronic auctions under bilateral agreements, which will allow the state generation (more than 65% of the balance of Ukraine) to participate in this segment of the market;

• The need to deal with the issue of avoiding possible price shocks for households through the appropriate mechanism of laying special obligations (LSO) or subsidies for vulnerable consumers. At the same time, the LSO mechanism is more risky due to the possibility of manipulating data on consumption by the universal service supplier and distribution system operators.